Fever Ray continued their European Tour throughout March. Below is taken from their performance at London’s Troxy. 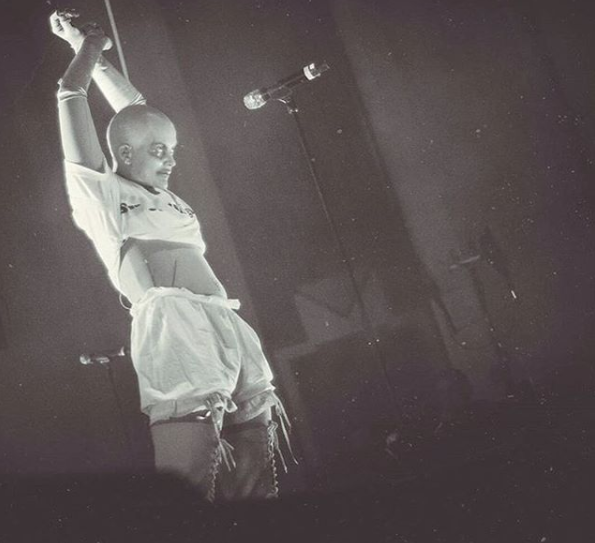 March 2nd saw the release of Moby’s album Everything Was Beautiful And Nothing Hurt.

Robyn and Fever Ray were announced for the Red Bull Music Academy New York Festival on March 22nd. Robyn will be in conversation with Kindness at MoMA while Fever Ray will headline two nights at Brooklyn Hangar. 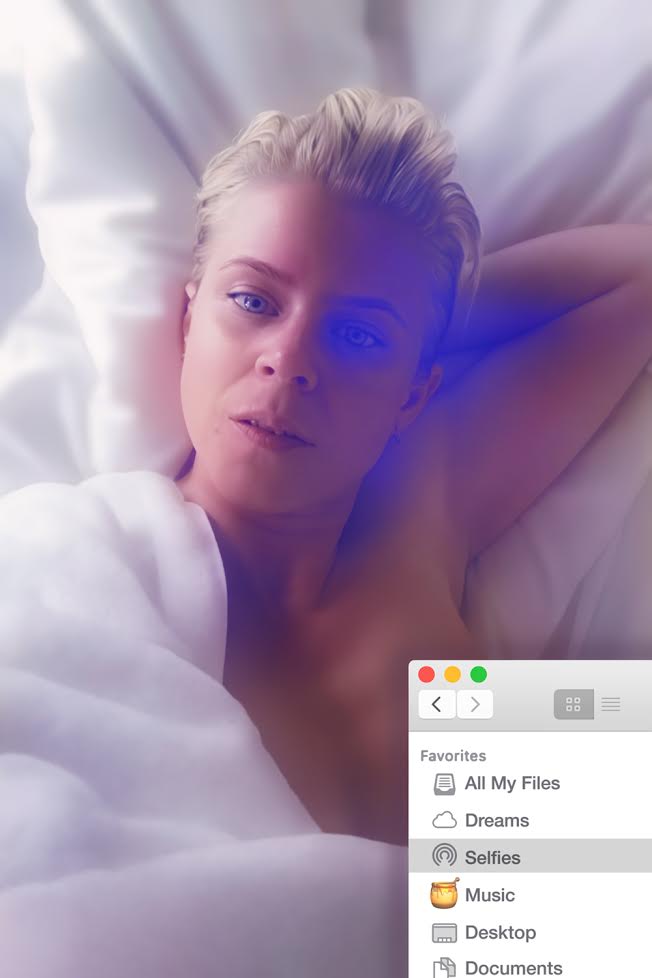