January 5th – Moby releases his Slow Light and Desert Lake versions of Like A Motherless Child. He also makes the stems of the original track available on Splice.

January 19th –  ionnalee who releases the Jamie Irrepresibles featuring Dunes Of Sand, from her forthcoming album EVERYONE AFRAID TO BE FORGOTTEN. 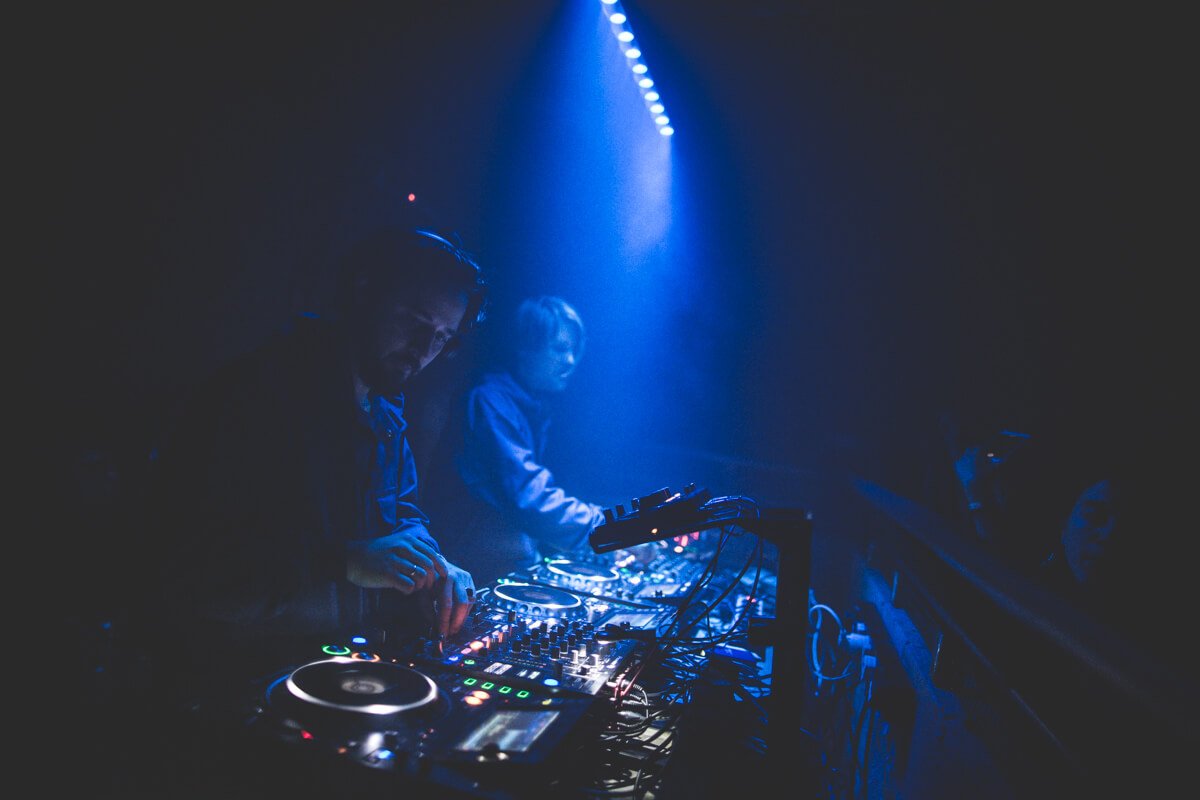 thank you everyone who voted for Fever Ray at Swedish national radio P3, won the “dance” category 🙂 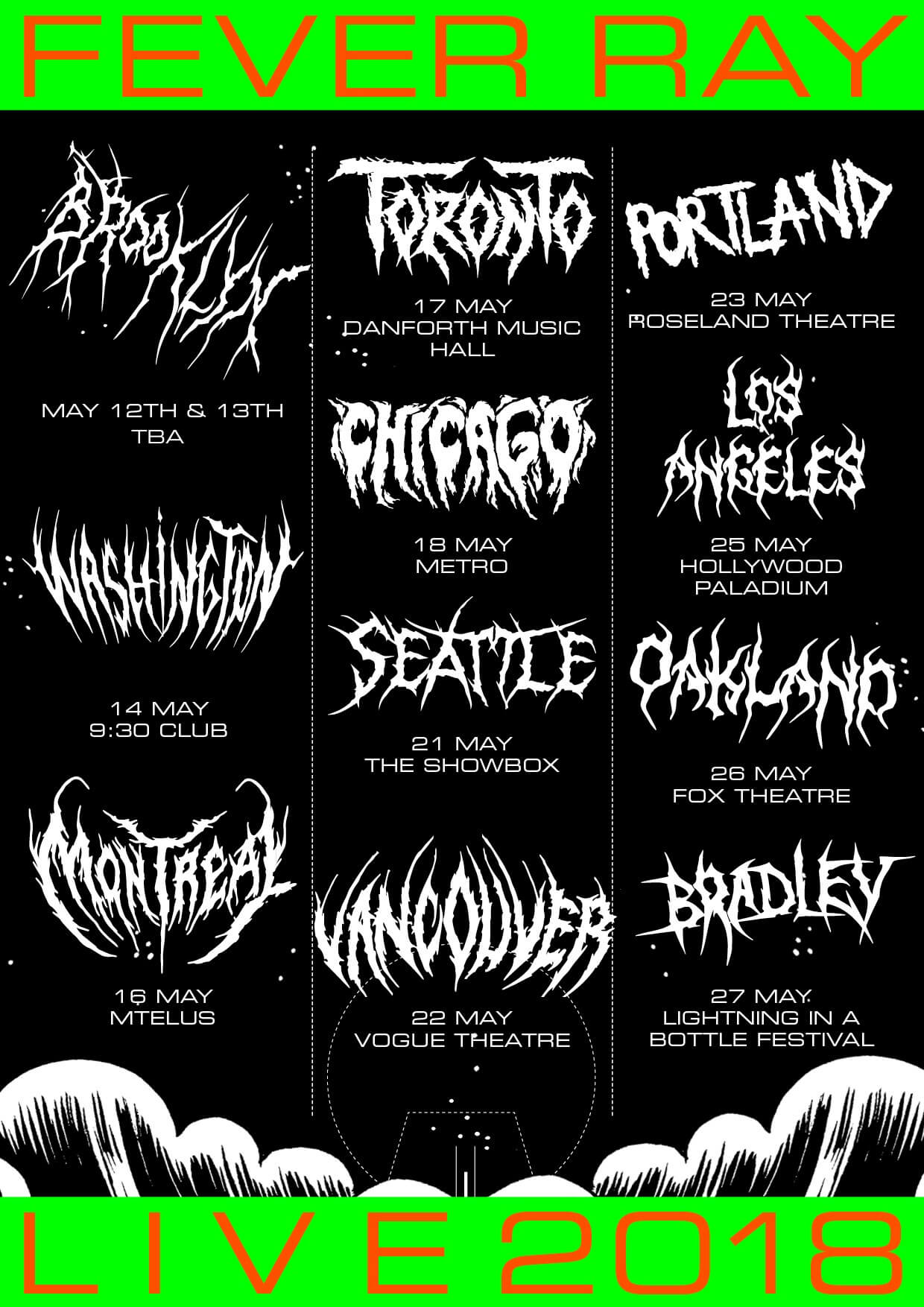