16th February – Fever Ray forms their touring band in the video for IDK About You ahead of starting their European tour dates on the 19th.


February 16th- also on the 16th ionnalee released her new album Everyone Afraid To Be Forgotten along with accompanying film. 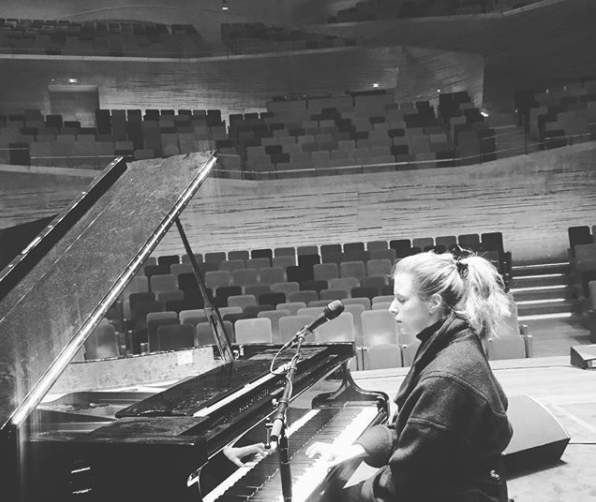 February 26th – Moby releases This Wild Darkness, the third single from his forthcoming album, along with an official video.