Over the last ten years, Pitchfork has arguably been a definitive voice in music journalism in the States and the World. Through everything that happened in the ’10s – blog culture, playlists, tastemakers and critics – Pitchfork has remained a constant, respected and influential stable. Last week they published their best songs of the 2010s and we are honoured and delighted for Robyn, M83 and The Knife who all featured highly.

Those 3 DEF artist’s songs represent 8% the top 50 songs alone with 2 entries in the top 20 and Robyn’s presence in the list as highest ranked and only non-American artist in the top 10 has made a significant impression. 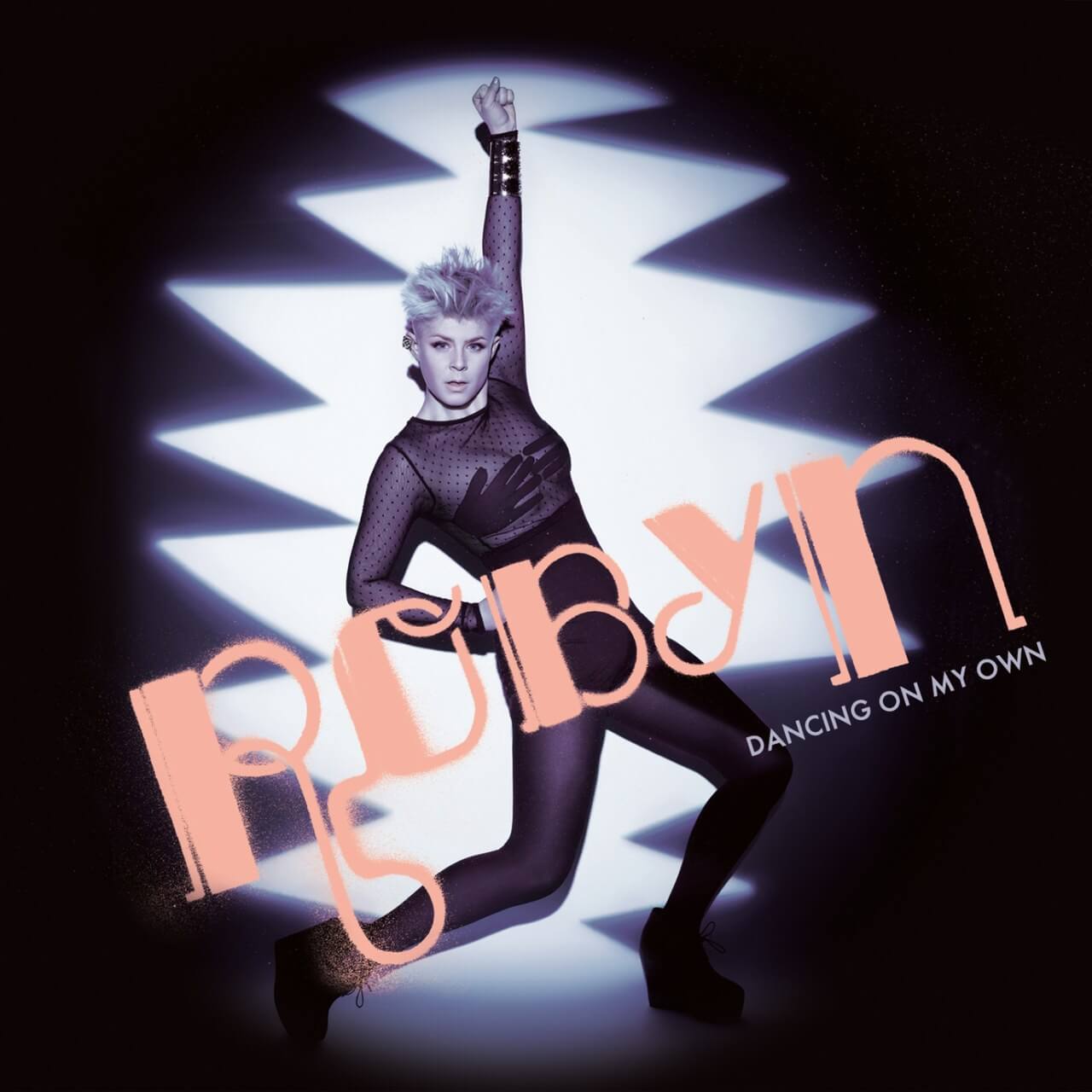 From Robyn’s seminal record Body Talk, Dancing On My Own has been one of the definitive tracks of 2010. Picking up huge support, press and acclaim on release, a sync in the first series of TV show Girls gave the song a big platform from which to absorb a new legacy of fans. Of the track, Pitchfork wrote, “At its core, the song is an exploration of contradictions: between the mechanized backbeat and Robyn’s all-too-human vocals; between a dancefloor’s collective catharsis and the isolation of being trapped inside your own skin; between the despair of the heart and the resilience of the body.” 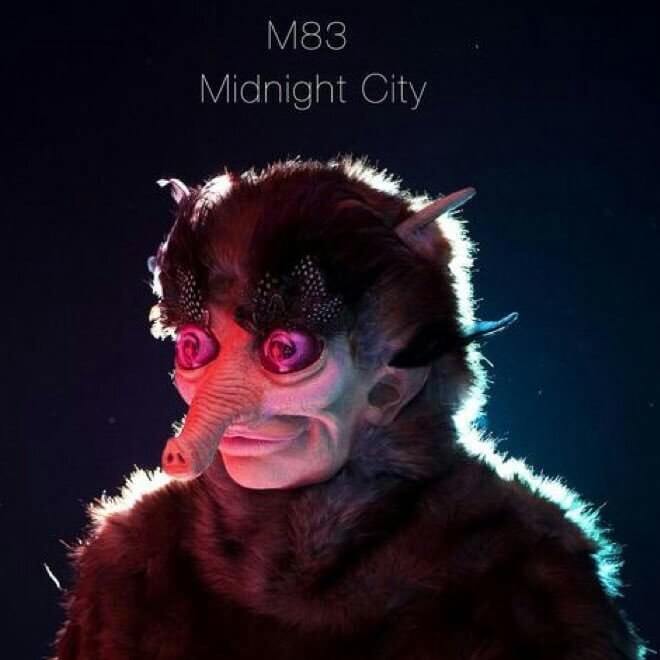 From M83’s sixth album Hurry Up, We’re Dreaming, Midnight City broke through with the help of a huge synth hook and several great sync placements. In the UK the track received prominent use in the London 2012 Olympics coverage, as well as the theme to TV show Made In Chelsea. Of this song Pitchfork wrote, “The track catapulted Anthony Gonzalez’s band M83 from beloved indie act to global festival stalwarts through a sublime mix of dream pop, new wave, and neon-lit nostalgia.” 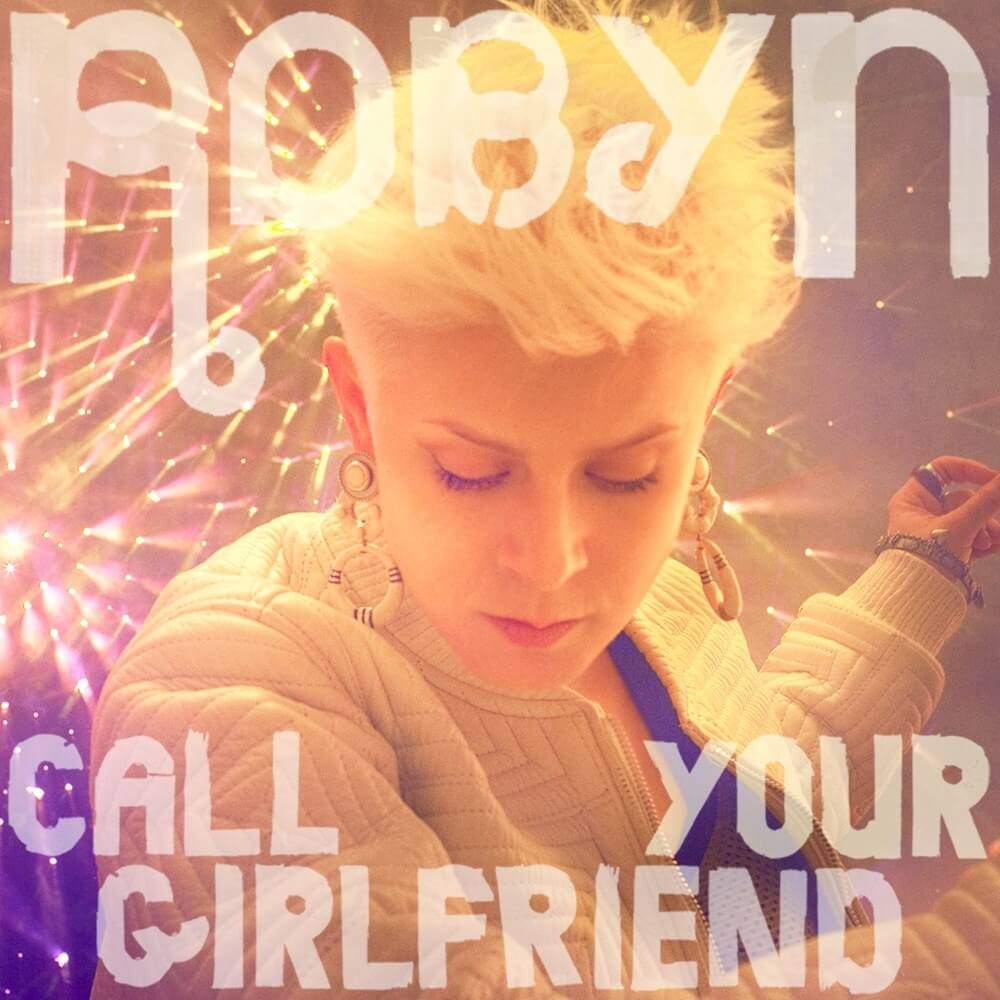 One of many breakthrough tracks from Robyn’s Body Talk at the start of decade, this song was nominated for the Grammy Award for Best Dance Recording at the 2012 Grammy Awards. Of the track Pitchfork wrote, “The klaxon call of the chorus makes “Call Your Girlfriend” a dance-pop triumph, one of many Robyn songs to arc toward euphoric release.” 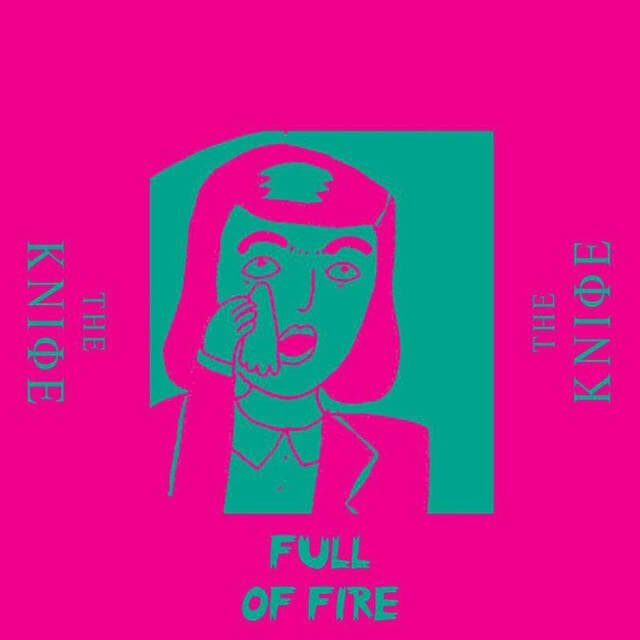 Full Of Fire was the first track to be taken from 2013’s Shaking The Habitual, the fourth and final album from The Knife. Of the track Pitchfork wrote, “It primes you to leave it all on the dancefloor before waking up ready to throw a brick through the patriarchy.” The Knife recently (albeit briefly) returned for a remix swap with Björk and Fever Ray. 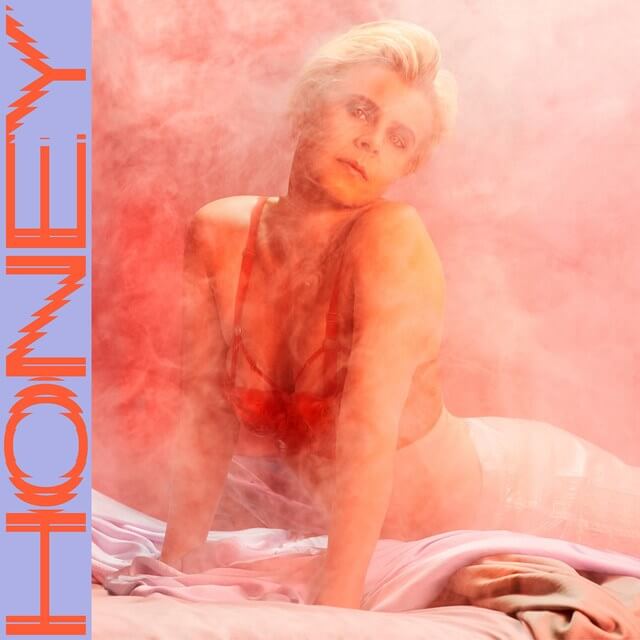 This was the title track from last year’s critically acclaimed return by Robyn, her first album in eight years. Since its release Honey has also been remixed by Kim Ann Foxman and most recently by Joe Goddard. Of the track, Pitchfork wrote, “The song flows slowly, picking up rattling hi-hats and strobing synthesizer as it oozes along the dancefloor.”