Over the last ten years, Pitchfork has arguably been a definitive voice in music journalism in the States and the World. Through everything that happened in the ’10s – blog culture, playlists, tastemakers and celebratory critics – Pitchfork has remained a constant, respected and influential stable. Last week they published their best albums of the 2010s and we are delighted to see several DEF artists’ albums featured highly.

We have 5 albums from 4 different artists – nearly half of our roster is represented in this list. 2.5% of the entire list is made up of DEF artists…. 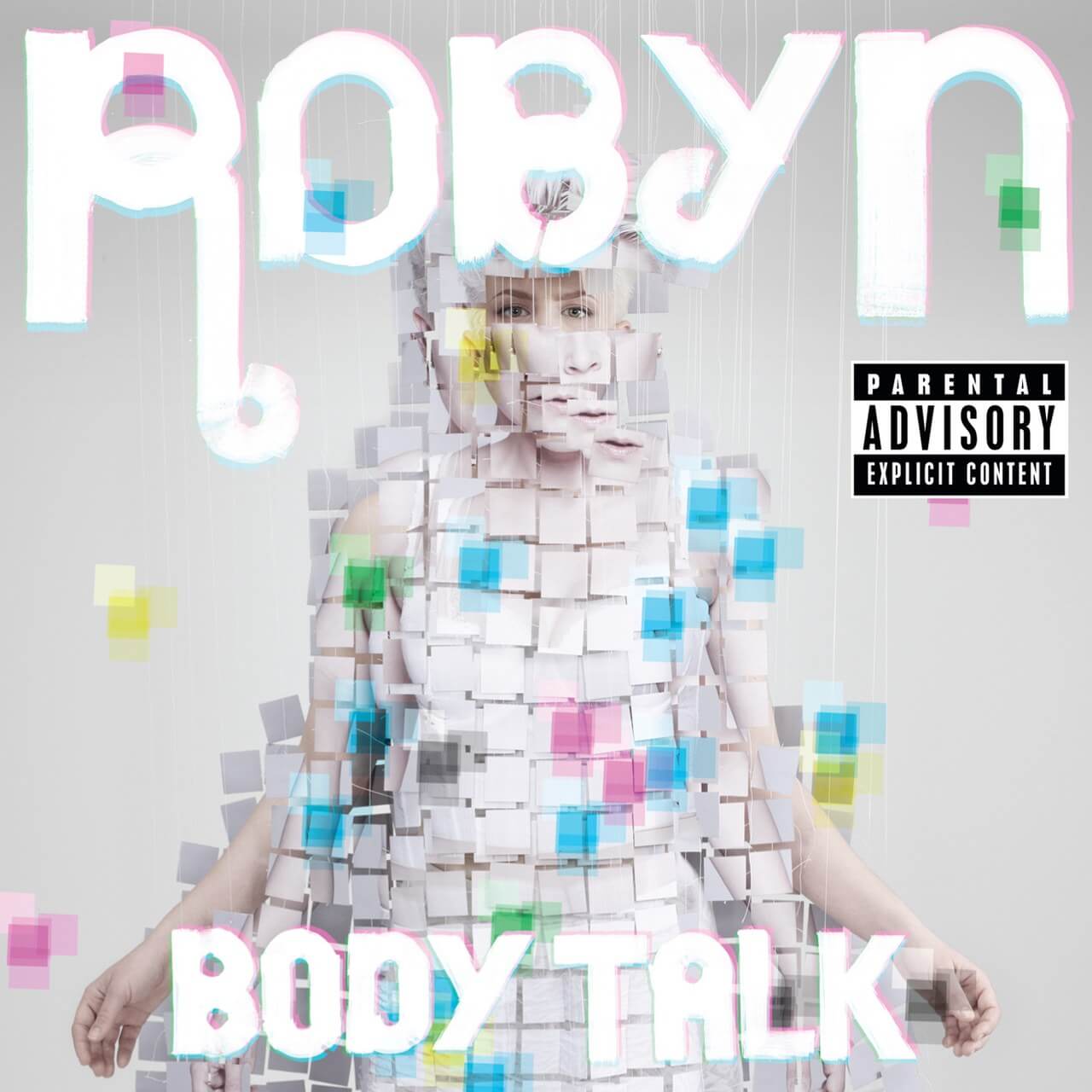 In 2010 Robyn announced an artistic mission – to release three mini-albums in one year, touring and recording simultaneously. The result was Body Talk, a record that encompasses several hit singles that have been a mainstay on dancefloors and radio stations across the decade. Songs like Dancing On My Own and Call Your Girlfriend are inspirational anthems of the 10s. As Pitchfork writes, “Robyn’s strength and empathy inspired a new generation of pop artists, from Carly Rae Jepsen to Perfume Genius, and the escapism her music offers is just as generous: Every song on Body Talk is an invitation to transform your own pain into triumph.” 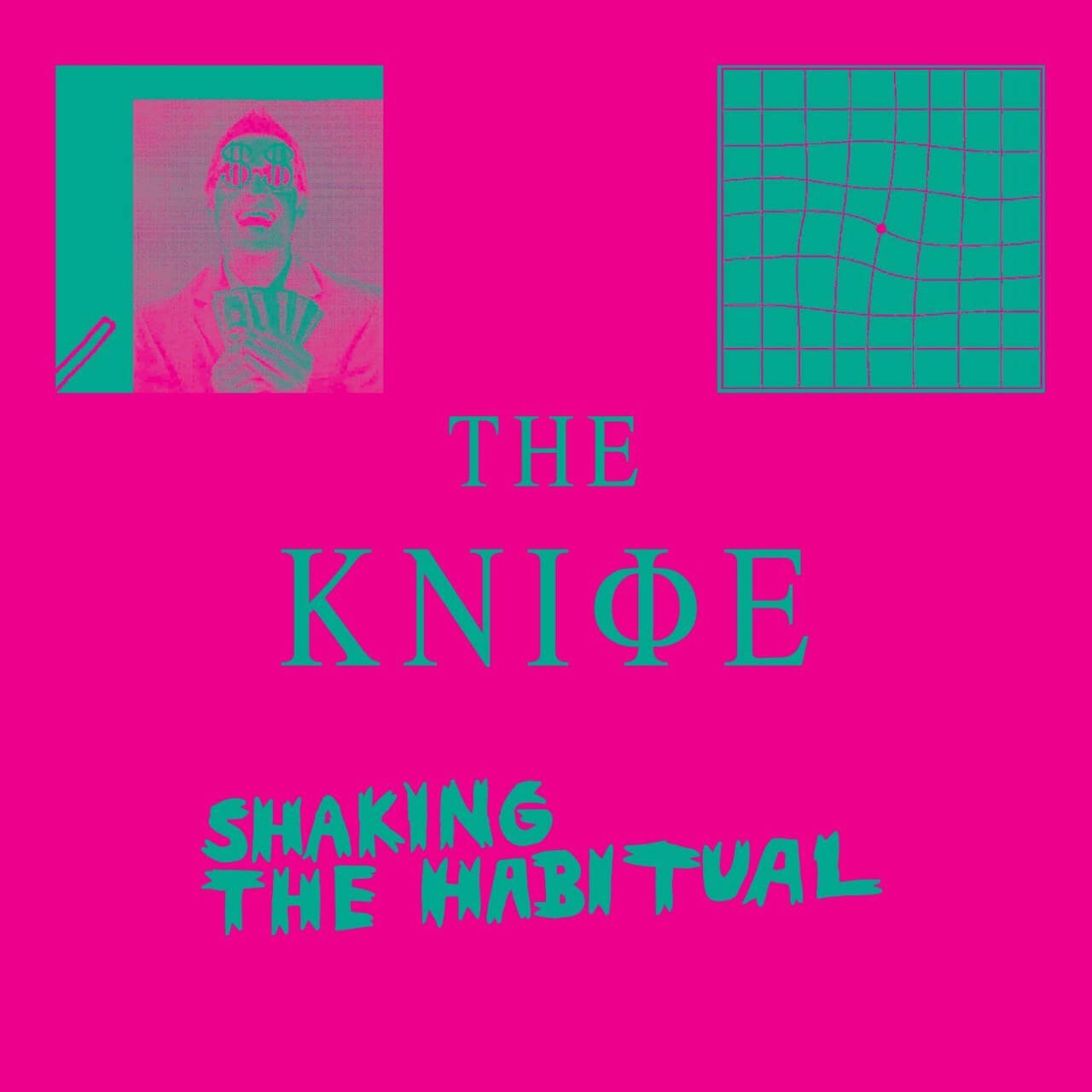 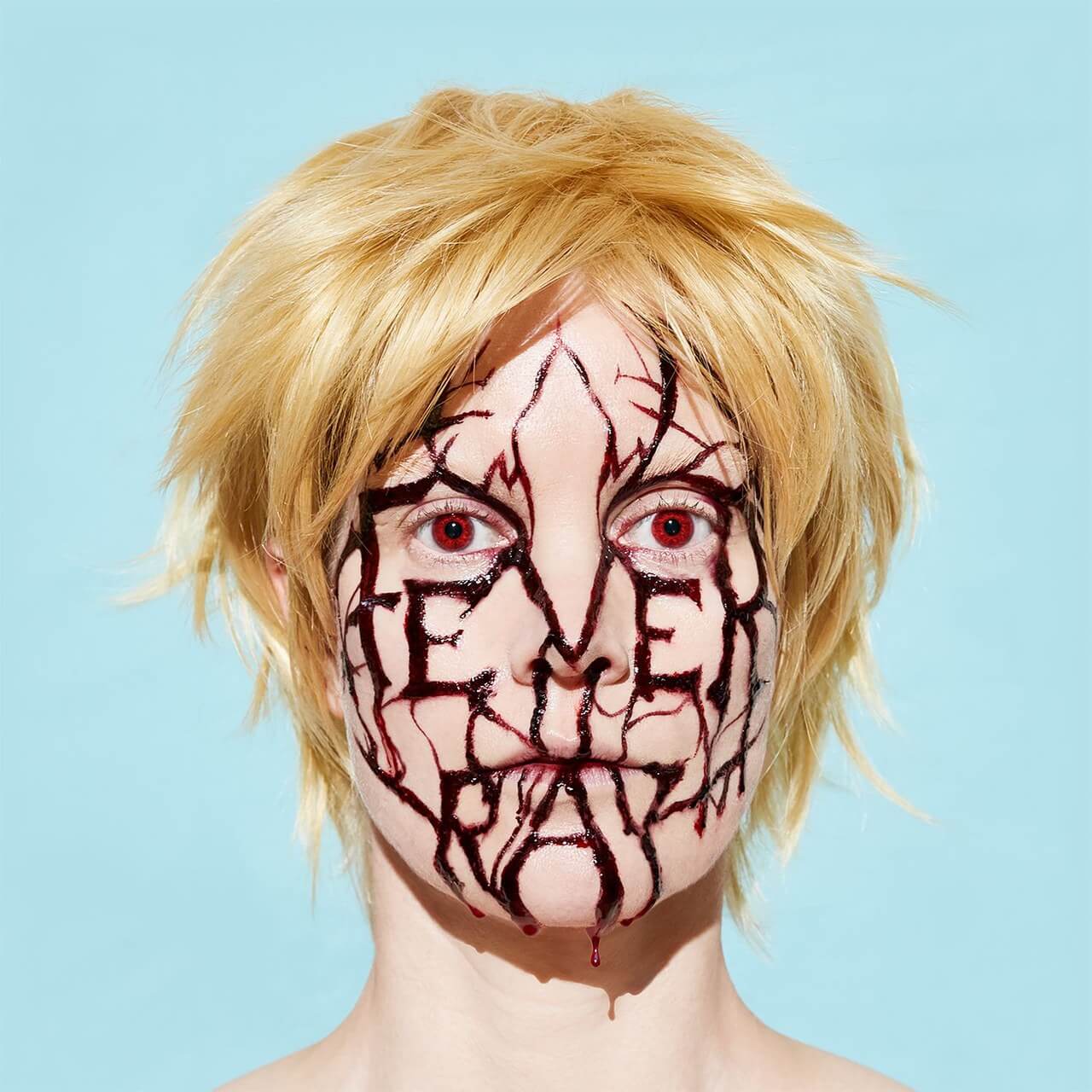 Plunge is the second album from Fever Ray, their first in nine years following their eponymous debut. The record received huge critical acclaim for its tackling of themes of politics and sexuality. Of the record, Pitchfork wrote, “Every emotion is huge and earnest; the songs about lust have a near-apocalyptic urgency. The love songs have a frantic glee and the kink is as much about sentiment as sex. The political songs are personal (and delivered the iconic lyric “this country makes it hard to fuck!”).” Tracks from the album have since been remixed by the likes of Paula Temple, DJ Marfox, and most recently as part of a remix swap between Björk and The Knife. 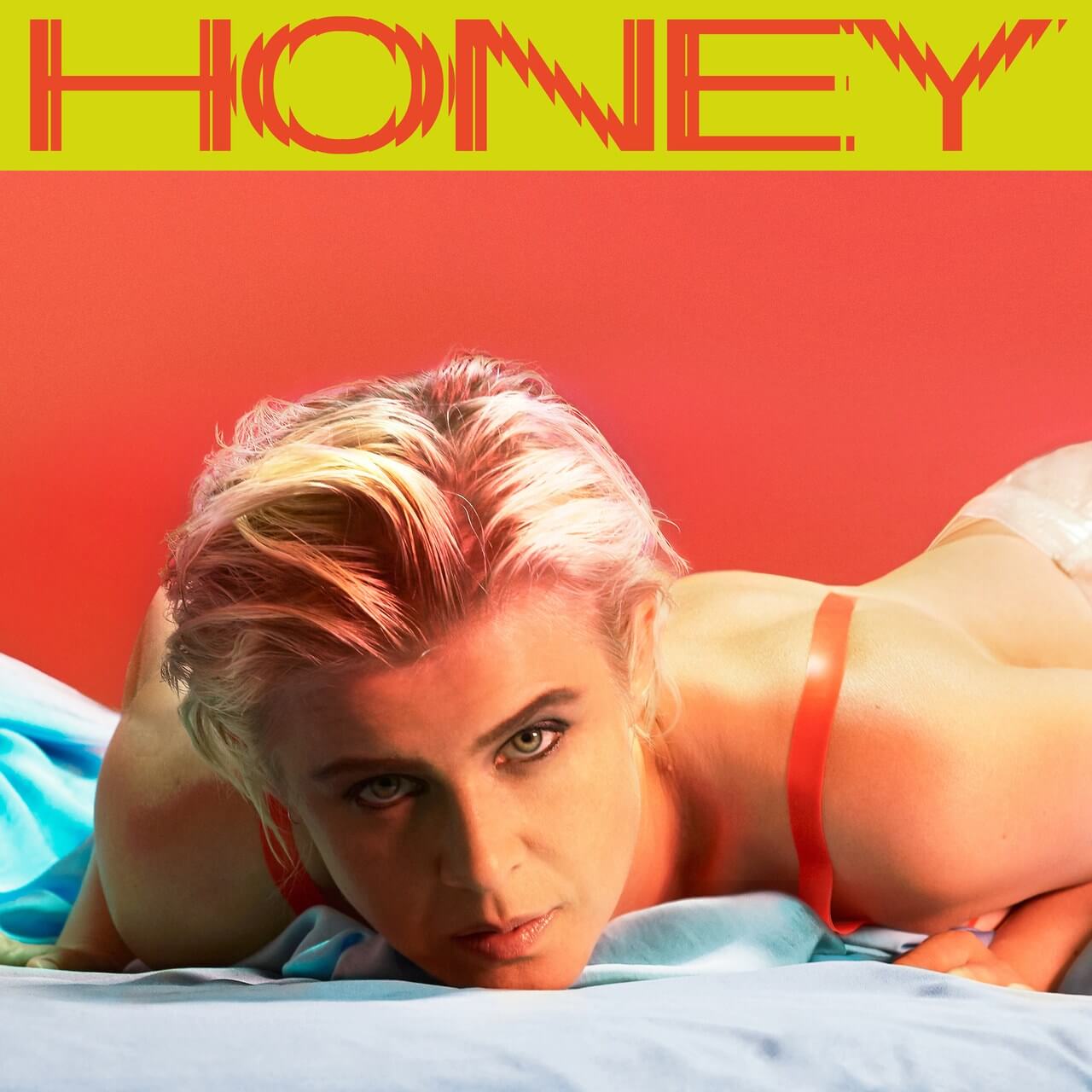 The follow up to Body Talk, Honey was eight years in the making and spanned a personal narrative of heartbreak and celebration. Working with producer Joe Mount, the pair recorded the album across Stockholm, London, Paris, New York and Ibiza. Tracks like Missing U, Honey and Ever Again have since been remixed by an array of producers including Patrick Topping, Planningtorock and Soulwax. Of the record, Pitchfork wrote, “More than any one standout song, Honey is a mood and a balm, an equilibrium as light and steady as its beachy house beats.” 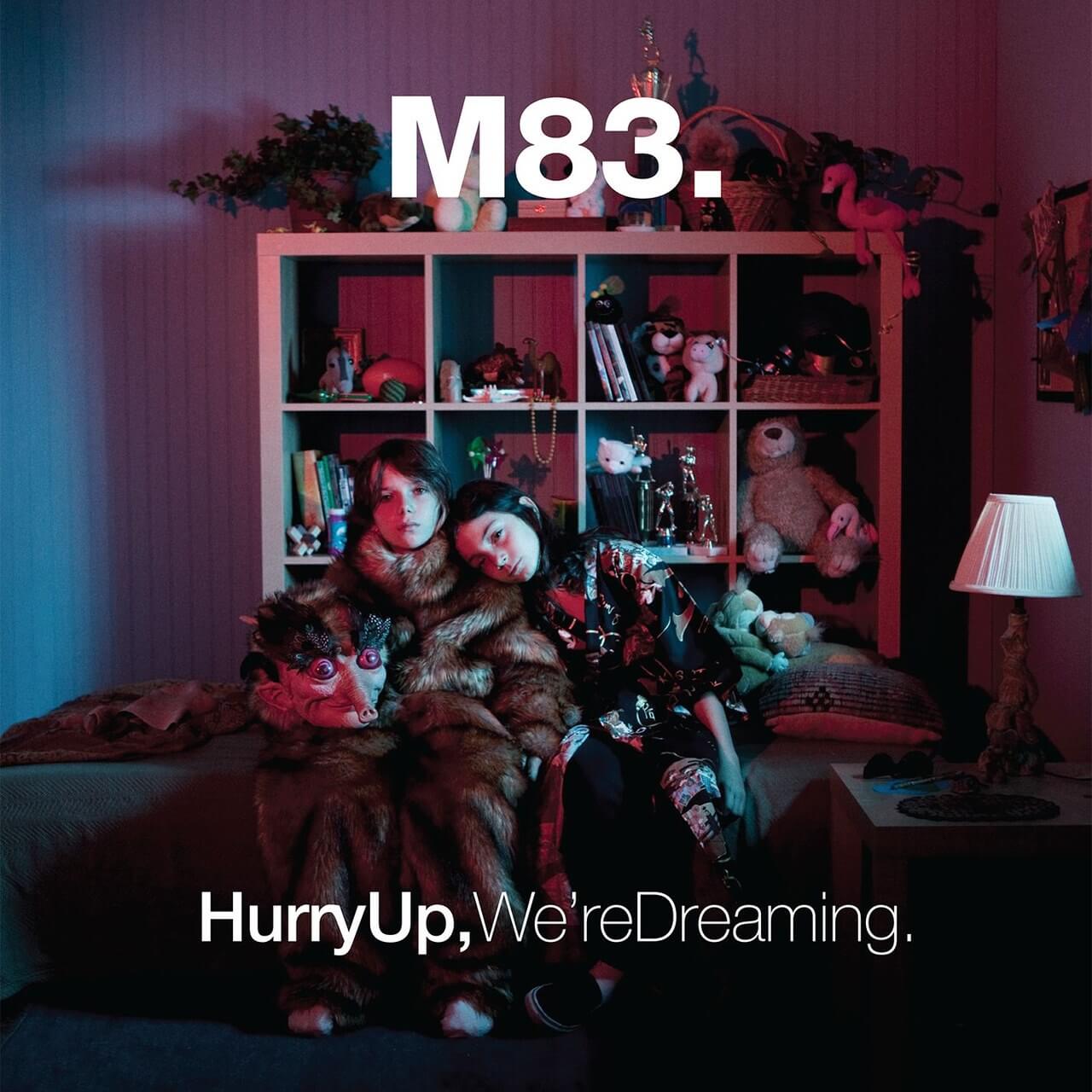 The sixth studio album from M83 was inspired by Anthony’s move from Paris to Los Angeles. Featuring tracks like Midnight City, Reunion and Wait. The album was nominated for Best Alternative Music Album at the 2013 Grammy Awards. Of the album, Pitchfork wrote, “These songs are steeped in a kind of magical realism stemming from the intensity of adolescent emotions, full of heart-on-sleeve choruses, slap-bass funk, vintage synth swells, and a desire for home or love or something just out of reach.”