Fever Ray- To The Moon And Back
The first single and video from Fever Ray’s sophomore album ‘Plunge’.

The Knife – Live At Terminal 5
Alongside the release of the album & DVD The Knife released their Terminal 5 concert film from 2014’s Shaking The Habitual Tour up in full on youtube.

M83 – Holograms (Colin Rich Last Light Video)
Filmmaker Colin Rich created this time lapse film ‘Last Light’ soundtracked by M83’s Holograms from the Soundtrack to the film You & The Night. He previously worked with M83 for the Hollywood Bowl show in 2013.

Moby – Like A Motherless Child
The first video from Moby’s forthcoming album Everything Was Beautiful And Nothing Hurt.

Robyn – Be Mine (Mark E Remix)
The final instalment of the RMX/RBN project which was released in full on vinyl this year.

Röyksopp – Coachella Performance
Röyksopp performed at Coachella Festival for the first time this year alongside solo shows in LA and Oakland. This year also saw the release of their Club Mix of single Never Ever. 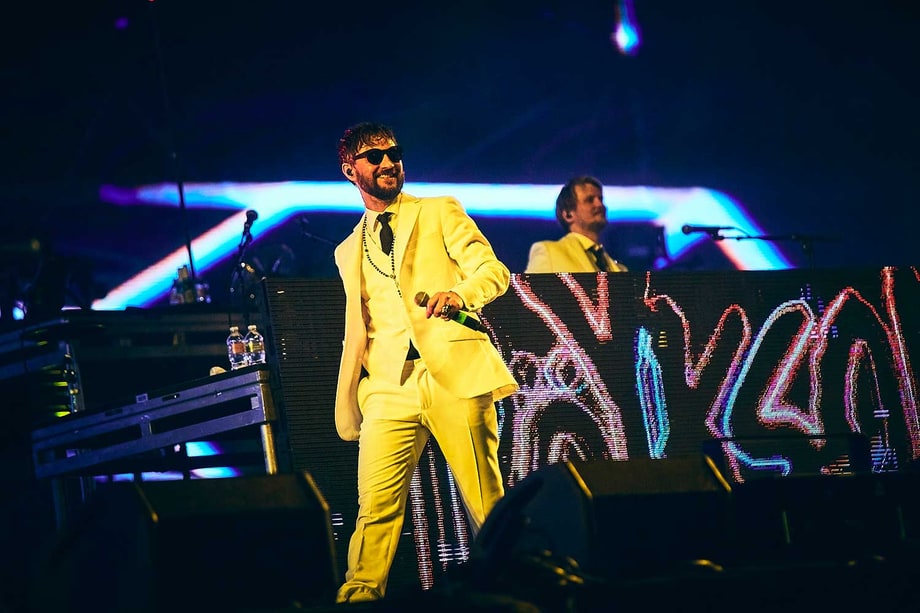 Susanne Sundfør – Undercover
Undercover was the first single from Susanne Sundfør’s ‘Music For People In Trouble’ album released in September this year.

Ziur – Laughing And Crying At The Same Time (featuring Zhala)
Zhala featured on this song from the debut album from Berlin based producer Ziur.

Big Black Delta – Huggin & Kissin This 2014 track release came to prominence this year after becoming essential to the story line of Netflix’s “The Sinner”.

Tiga – Woke
A song inspired by the feeling of freedom felt by Tiga after throwing his phone into the ocean.

ionnalee – Gone
The latest audiovisual from ionnalee from her forthcoming album ‘Everyone Afraid To Be Forgotten’.